The “Alien Virtual Car” project is a portable and fast C++ physics library aimed at the realistic, real-time simulation of vehicle dynamics. Despite its name, the library was written with versatility in mind and can be used to virtually build and simulate quite every type of wheeled ground vehicle (and not just cars).

Classes representing real-life components (tyres, suspensions, wings, differentials, engines) can be connected toghether in any number or order, allowing the simulation of different types of vehicles.

Wings and aerodynamics appendices are accurately simulated, including secondary effects such as air speed (windy conditions) or loss of downforce and wake turbulence on the following car.

Not just road but also off-road conditions can be simulated, thanks to the terramechanics module; soil deformation, compaction, shear stress and its interaction wiht the QFE tyre model are accurately reproduced by AVC.

Devices equipping modern vehicles (such as ABS, ESP, traction control, engine mappings, energy recovery systems and so on) are fully supported; internal algorithms are parameterized and can be fine-tuned to suit a particular vehicle behaviour.

Built on top of AVC, the VGP3 Engine adds all the technologies required to transform the physics library into a full-featured car racing game/simulator that can be installed on modern consumer hardware (PC). Such technologies include:

– Artificial Intelligence module: the VGP3 AI is really advanced; it can drive almost any “reasonable” AVC vehicle; it can find by itself how to drive a particular vehicle fast (track best line, braking points); it’s a real challenge for human drivers, as it’s able to prevent collisions, if possible, in clever ways, maybe transforming a dangerous manouvre of a human driver into an overtaking opportunity 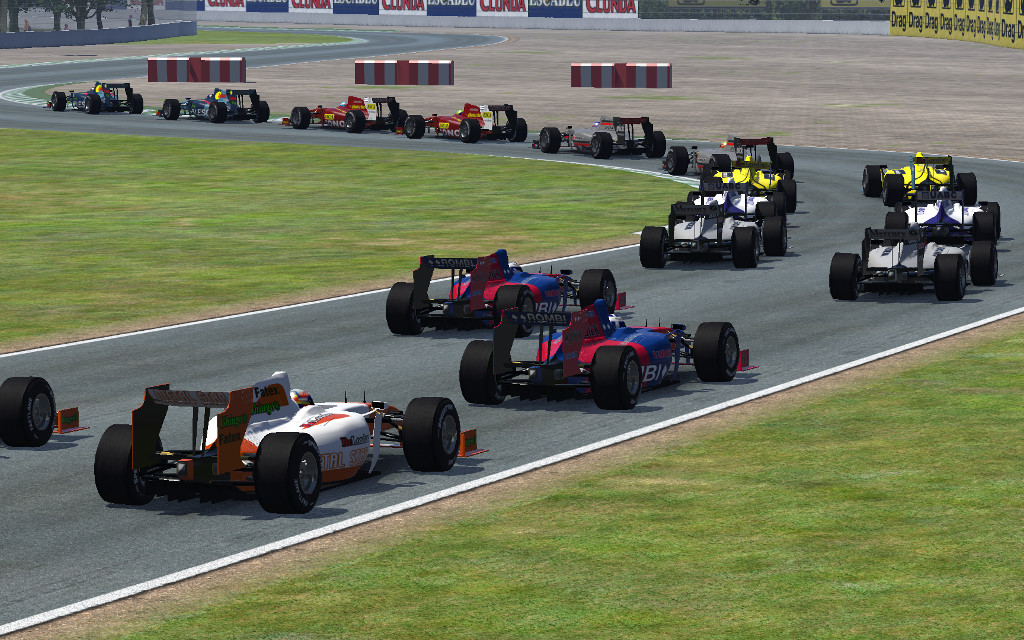 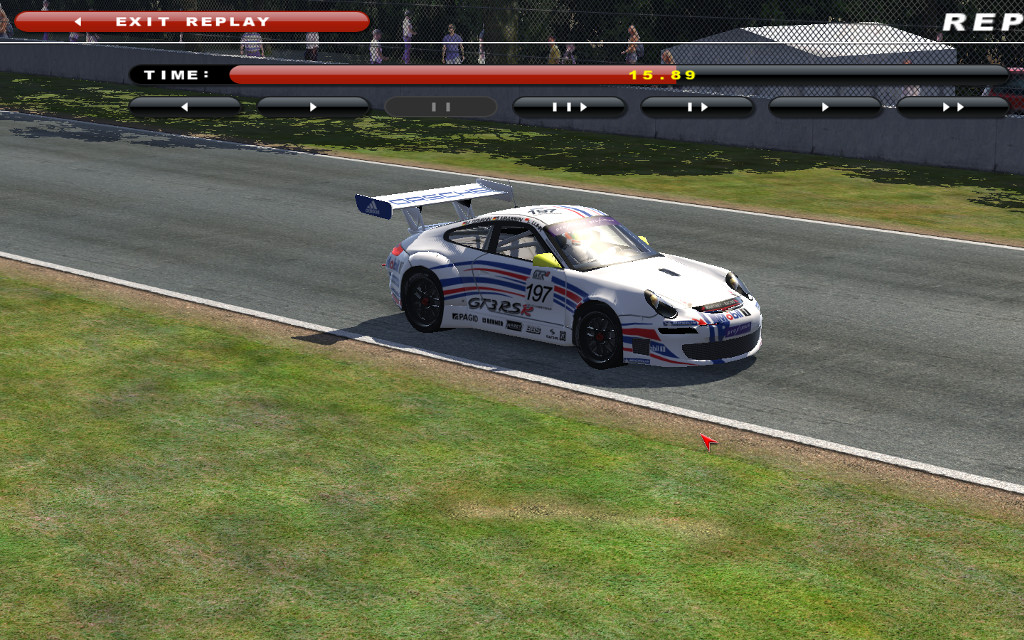 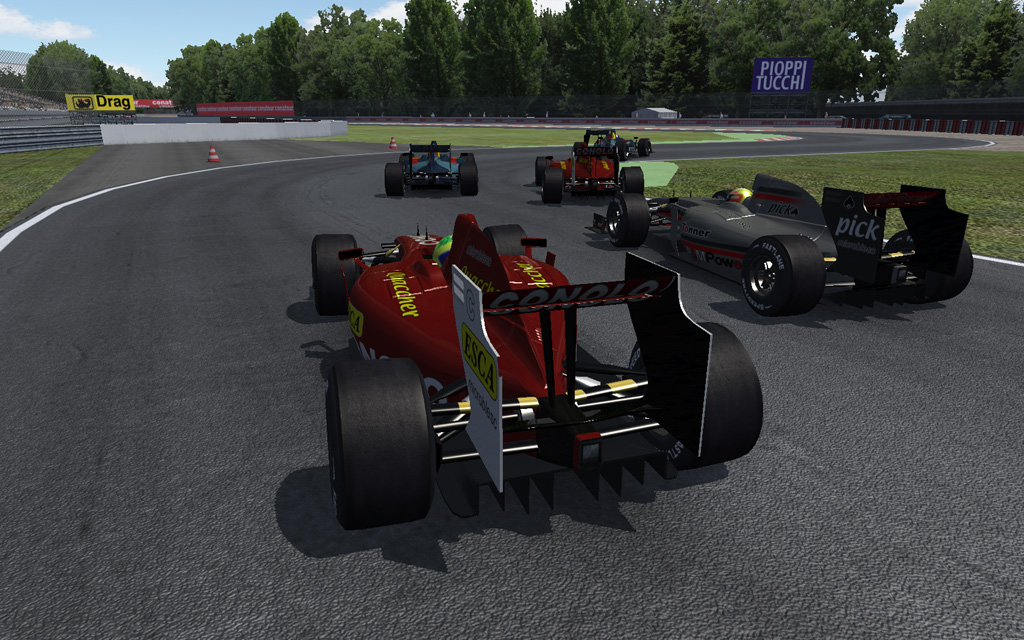 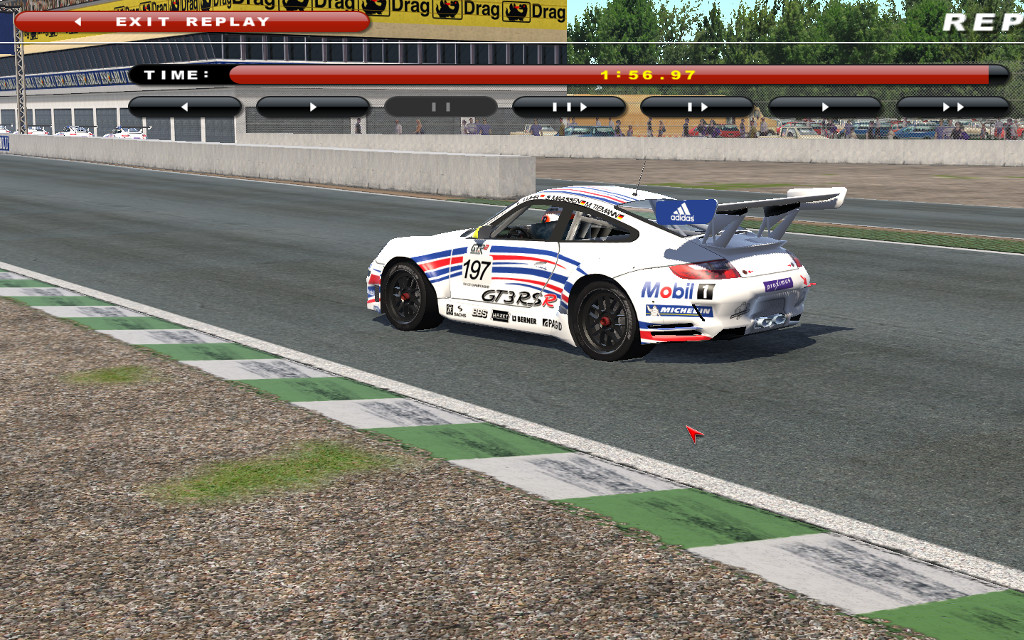 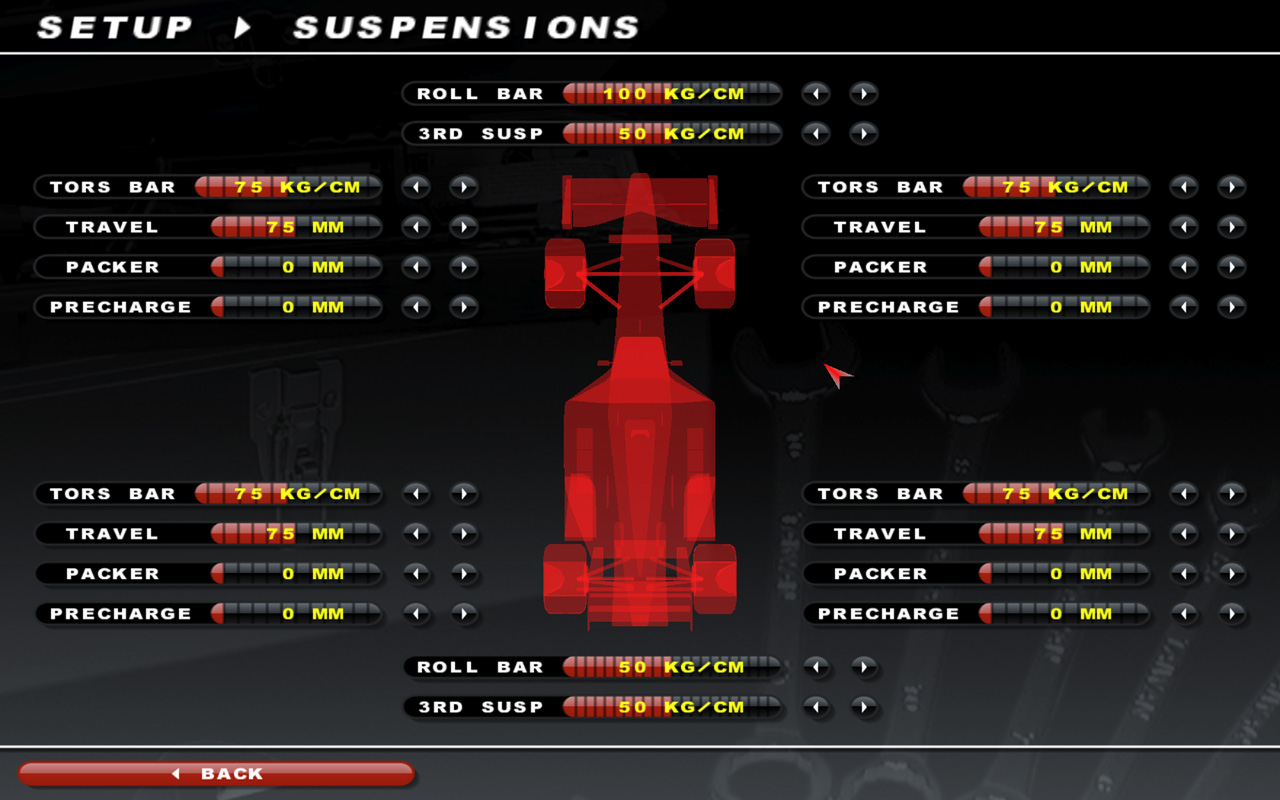 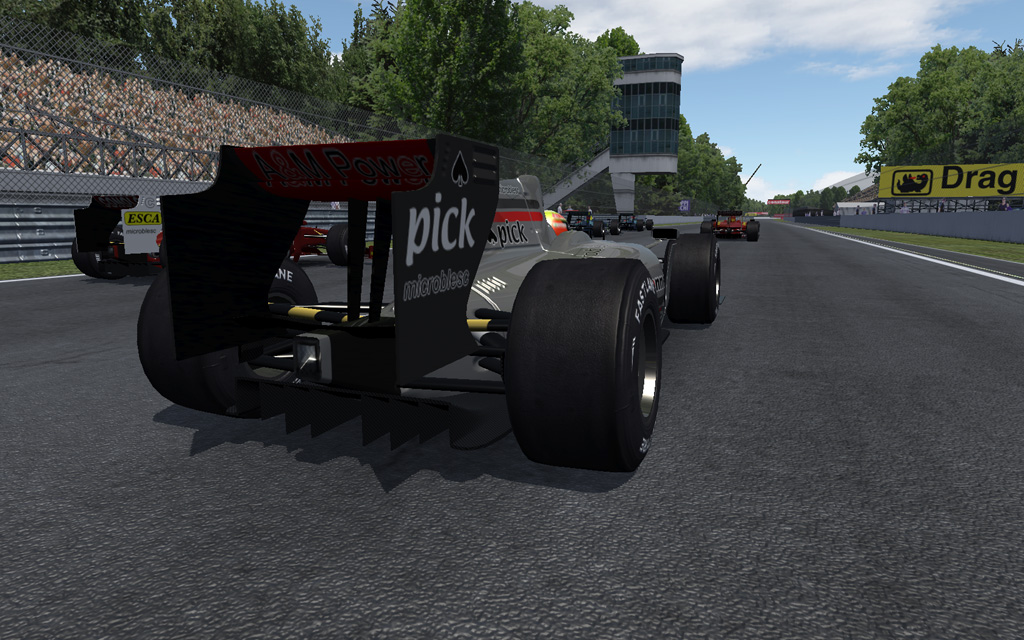 For more informations about the VGP3 Engine and the Virtual GP series of games/simulators please visit the official page.